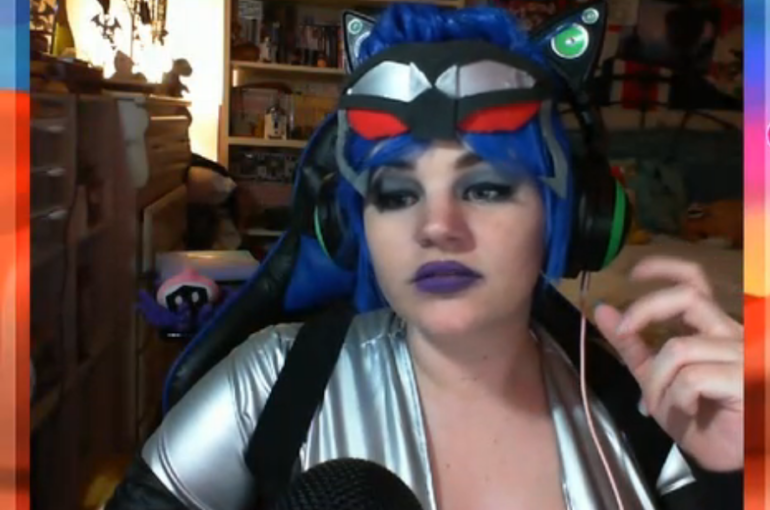 Two weeks ago I had thrown on my Talon Widow cosplay to show it off on Twitch. Honestly, I had a blast wearing the cosplay even though it’s about 30 degrees in my room. I played the current 2018 Winter Event with my Sombra Pachimari on my shoulder most the game. Although my French accent needs work, playing on Overwatch as Widow makes the game feel more realistic. I could only imagine what it’d be like if I was dressed as Reaper or Soldier 76! That would be much more difficult and uncomfortable throughout the night with all of the headgear.

The turnout for my Overwatch Widow premiere wasn’t too popular, but what can you expect on a saturated Twitch game? Regardless, I had a ball and I very much enjoyed my time being frozen in my chair. While I was getting ready, I took my time and carefully compared/contrasted my own makeup knowledge to the Widow. I made it more my own style because too much eye makeup on my lids and they begin to look heavy and tired.

I actually highly enjoyed putting on the widow makeup even though the eyelash glue stuck on me for about a week later. It was difficult to scrape off with my eye condition (I’ll explain that one later). I’m thinking about doing a makeup tutorial of it since there are no Talon Widow makeup tutorials out there.

I will probably cosplay Widow a bit more often in the future and post the actual video, but I the past video has messed up Noise gates.
I cosplay on Wednesdays at the moment if you are interested in watching!!

If you were any Overwatch character in the actual world, which one would you most likely be? 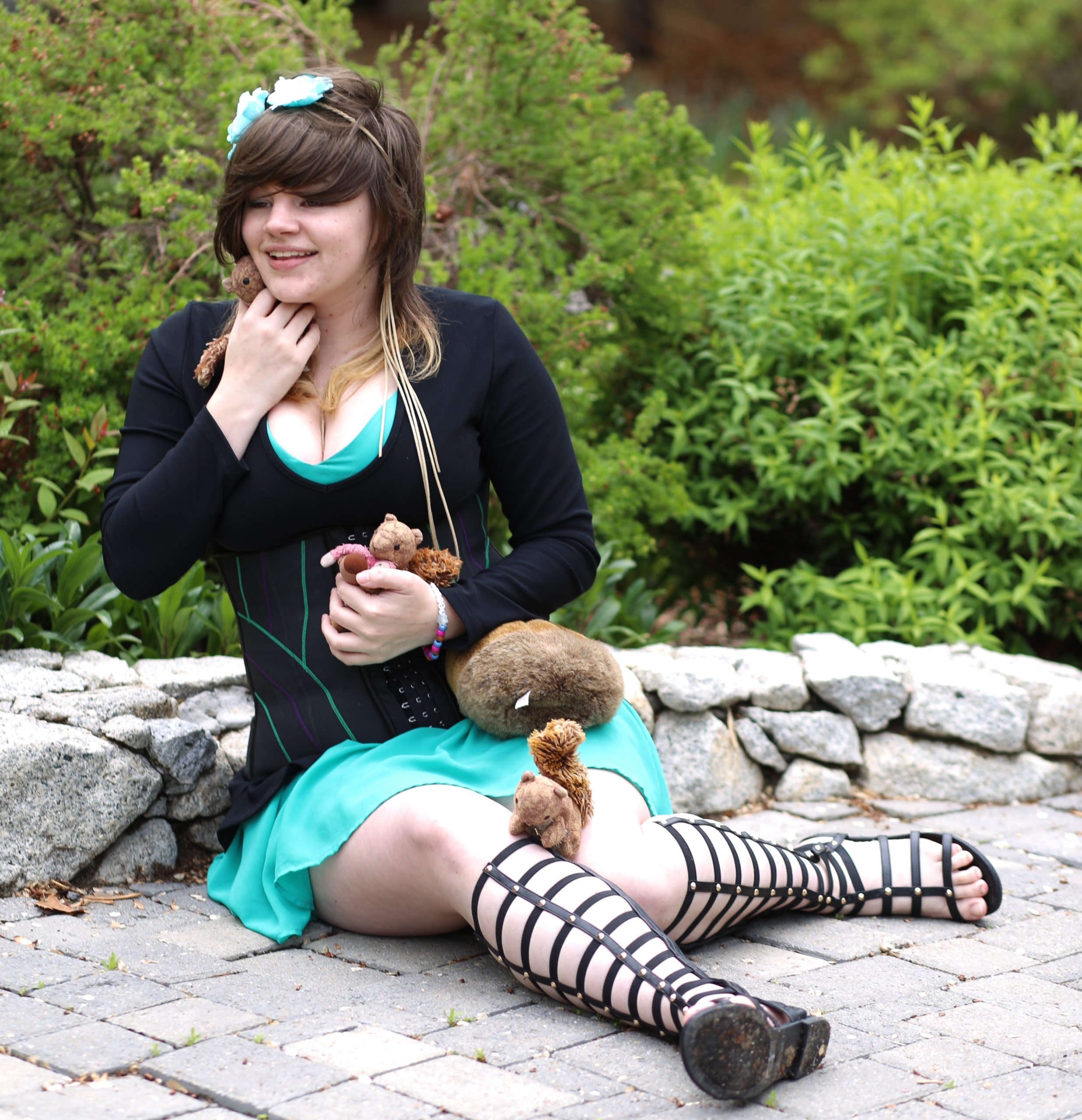